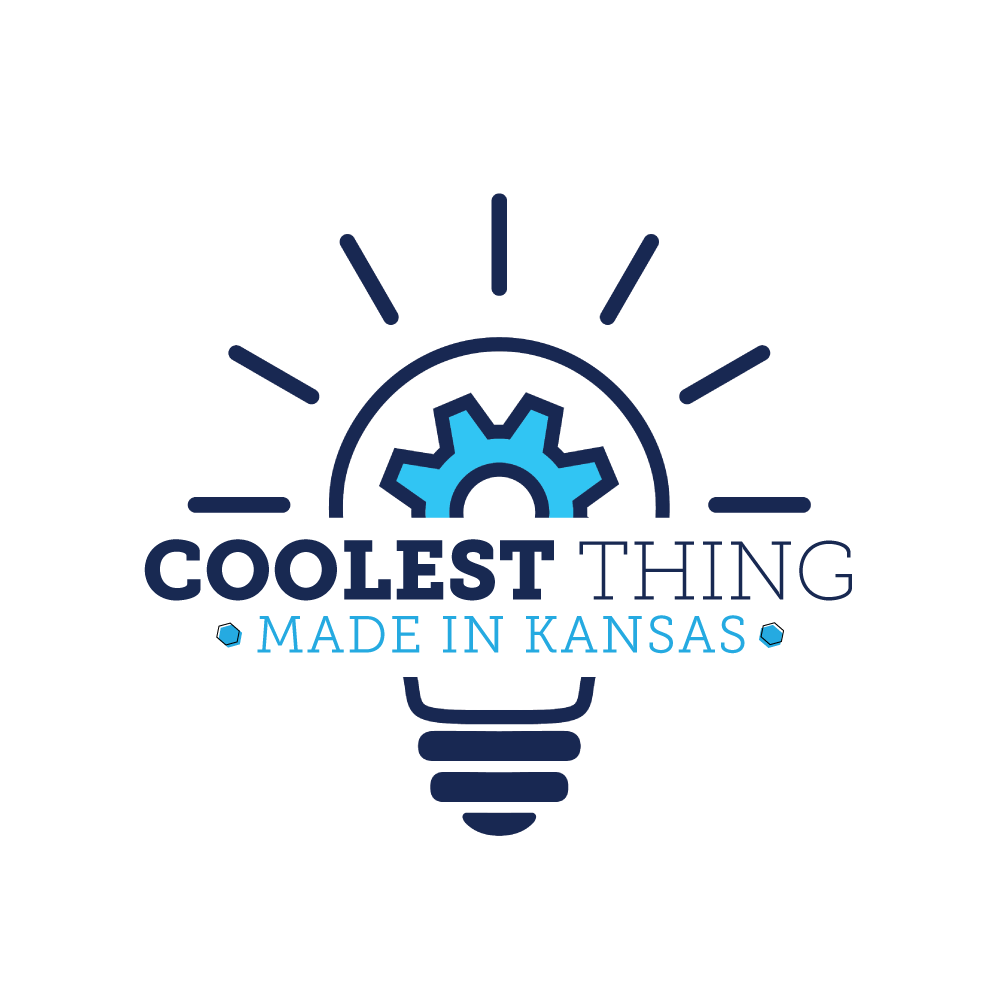 Coolest Thing Made in Kansas

Vote For The Coolest Thing

The nomination period opens in August. Products receiving the most nominations will be admitted into a “tournament” and compete in weekly head-to-head matchups on the way to winning the ultimate prize — being named the 2021 Coolest Thing Made in Kansas.

The companies that make it into the tournament will be invited to display their products at the Kansas Manufacturing Summit on Oct. 11-12, including at the Coolest Celebration Reception. The winner will be announced and awarded the Coolest Thing Made in Kansas trophy during the summit.

Presented by BKD CPAs & Advisors, this competition is a great way to learn about the many products made in Kansas. It’s a wonderful opportunity for Kansas manufacturers to show their best stuff and prove they have what it takes to be the Coolest Thing Made in Kansas.

The reigning Coolest Thing Made in Kansas is the EMP Shield made in Burlington. EMP Shield is the world’s first electromagnetic pulse (EMP) surge protection technology for an entire home and vehicle tested to military and UL 1449 standards from ETL. How cool is that?

Who Can Make a Nomination?

All are encouraged to nominate their favorite Kansas-made products. There is no limit to the number of product nominations per person.

How Many Products Can a Company Have in the Competition?

Companies may only have one product featured in the top eight, so only one product nomination per company is encouraged.

How Often Can a Company or Product Win Coolest Thing Made in Kansas?

How Will a Company Know I Nominated Something It Makes?

Companies with products nominated for Coolest Thing Made in Kansas will be notified by the Kansas Manufacturing Council.

What Qualifies
as a Kansas-Made Product?

Products nominated for the Coolest Thing Made in Kansas can be from any sector of the state’s manufacturing industry.

Products must be made using a manufacturing process.

How Does Voting Work? 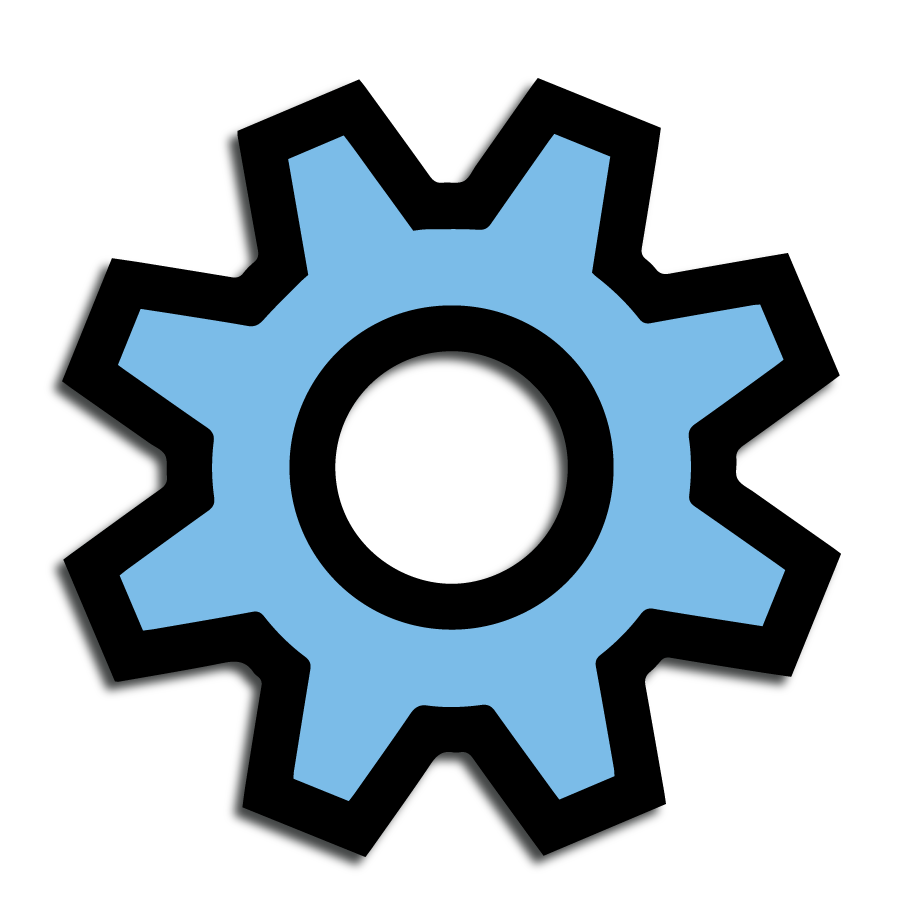 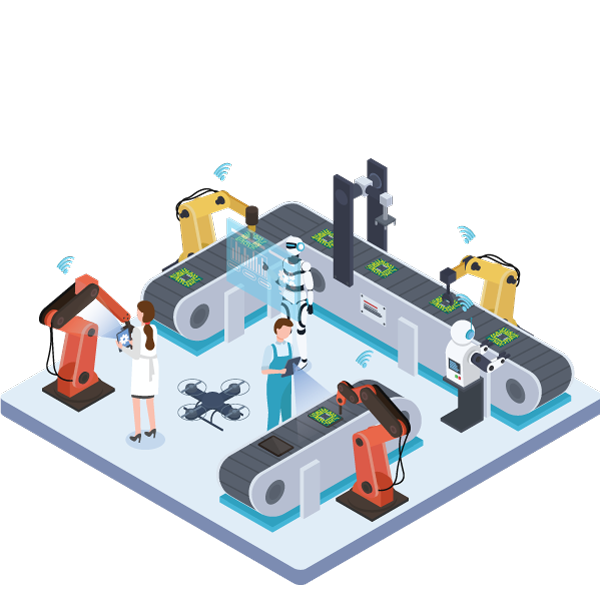 The mission of KMC is to provide knowledge, resources and support in order to create a stronger and more prosperous manufacturing sector.

Through the Kansas Chamber, KMC has a powerful voice for the state’s manufacturing community to advocate for a policy agenda that helps manufacturers compete in the global economy and create jobs across Kansas.

Our outstanding staff of policy experts provides unmatched access and information on the key issues affecting your business and bottom line. We are on the front lines of a wide range of policy battles from immigration reform and labor relations to energy and the environment to trade policy and taxes. At every turn, we are working on behalf of manufacturers in Kansas to advance policies that help manufacturers do what they do best: create economic strength and jobs.

Contact the KMC staff at KMC@KansasChamber.org to learn more.

The Coolest Thing Made in Kansas competition provides incredible marketing opportunities for growing companies all across Kansas. There are various levels of investment, so you can pick the package that works best for you. Click here to view all of the options.

The presenting sponsor of the 2021 Coolest Thing Made in Kansas contest is BKD CPAs & Advisors. BKD is a national CPA and advisory firm that can help you reach your goals with expertise well beyond the standard accounting services to include risk management, technology, wealth management, and forensic and valuation services. Its clients represent a wide range of industries, and the company is part of an alliance of firms that offer global reach.